Liverpool trio Mohamed Salah, Naby Keita and Sadio Mane all made it into the CAF African Team of the Year for 2018.

At the awards ceremony on Tuesday evening, where Salah picked up the award for African Player of the Year for a second year in a row, the three Reds stars were honoured for their performances throughout the calendar year. 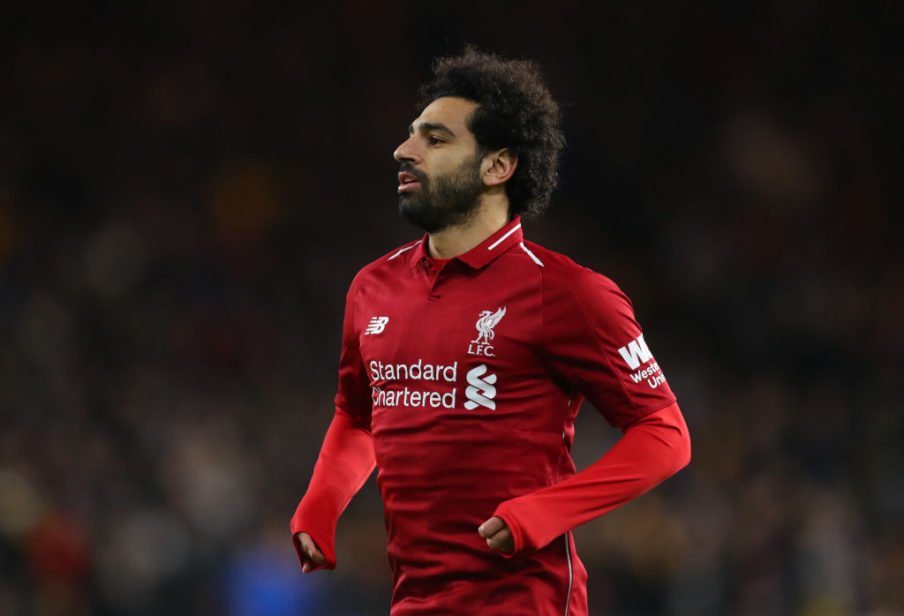 Salah had the best year of his career as he broke the Premier League’s 38-game goalscoring record by hitting 32 goals – his last coming on the final day of the season against Brighton & Hove Albion.

He finished the season with 44 goals in all competitions, helping the Reds to the final of the Champions League, and scored 2 goals in the World Cup in Russia.

“I have dreamt of winning this award since I was a child and now I have done so twice in a row,” Salah said.

During the Champions League final in which Liverpool lost to Real Madrid, Mane scored his 20th and final goal of the campaign, marking the best goal return of his career.

He started the new league season on fire too, scoring 4 goals in the first four games. 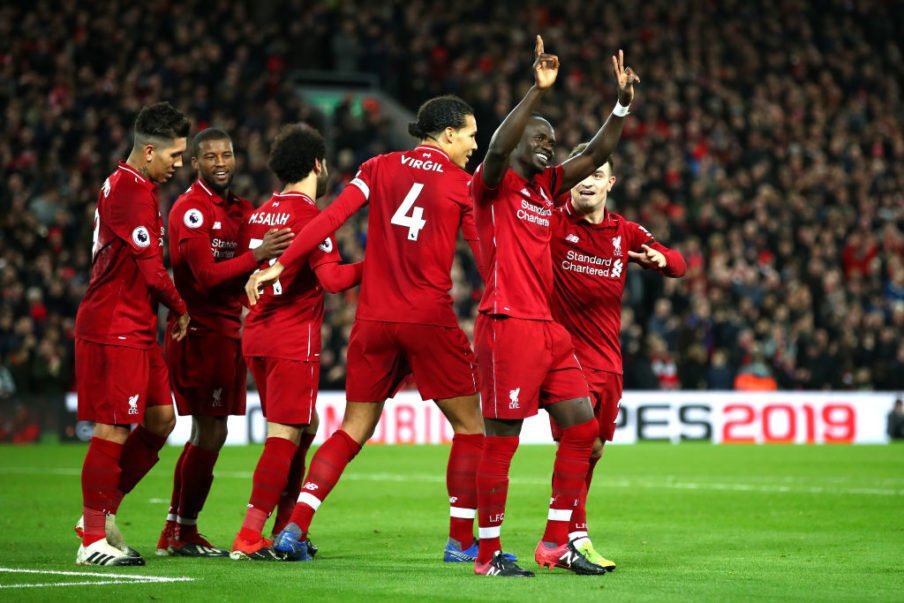 Keita marked 2018 by finally joining up with Liverpool after agreeing to the transfer in the summer of 2017.

He started the season in fine form, making his debut on the opening weekend of the campaign in a 4-0 win over West Ham United, but has struggled since with a handful of niggling injuries.