Liverpool will not be making a January move for Barcelona winger Ousmane Dembele, despite reports.

The Reds have been linked heavily with the French star in recent weeks.

Reports in Spain have claimed that Dembele, who signed for Barcelona for €105m, was a target for Jurgen Klopp.

Dembele has struggled to settle at Barcelona and recently failed to show up to training, angering Ernesto Valverde to add more cracks to their already crumbling relationship.

There are concerns over Dembele’s attitude at the Nou Camp, and it was thought that Liverpool could rescue him from his spell at the Catalan giants.

However, according to the Liverpool Echo, the Reds – who sit two points behind Manchester City at the top of the Premier League table – have no interest in him. 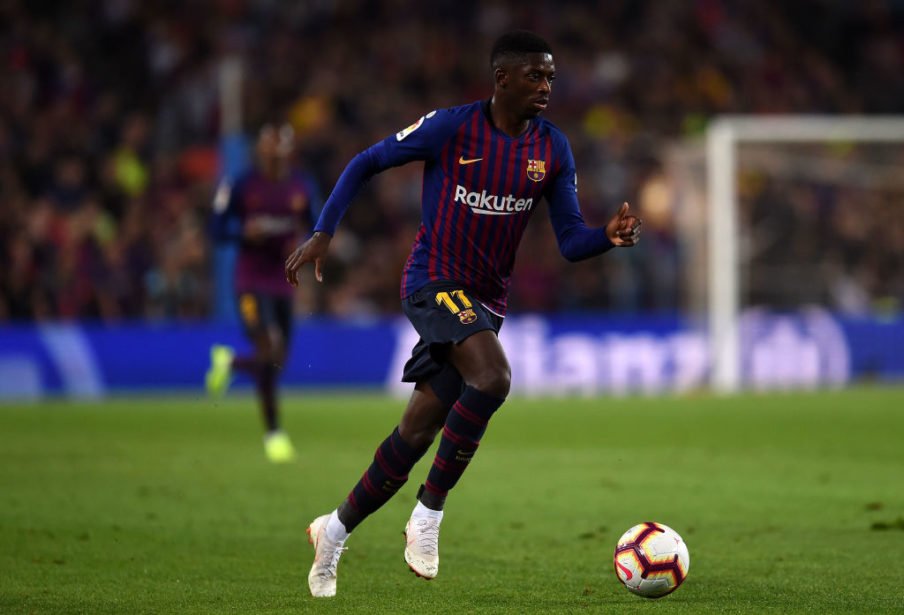 Klopp sparked rumours last year by cheekily admitting that he would be interested in Dembele had he been available, though a move never materialised.

The Reds failed in a £50m deal to sign Lyon star Nabil Fekir in the summer window, and many believe they could do with adding an attacking spark to the side in January.

It appears, for now at least, that Dembele is not that spark. In fact, the Echo also claim Liverpool currently have no plans to make any additions in the January transfer window. 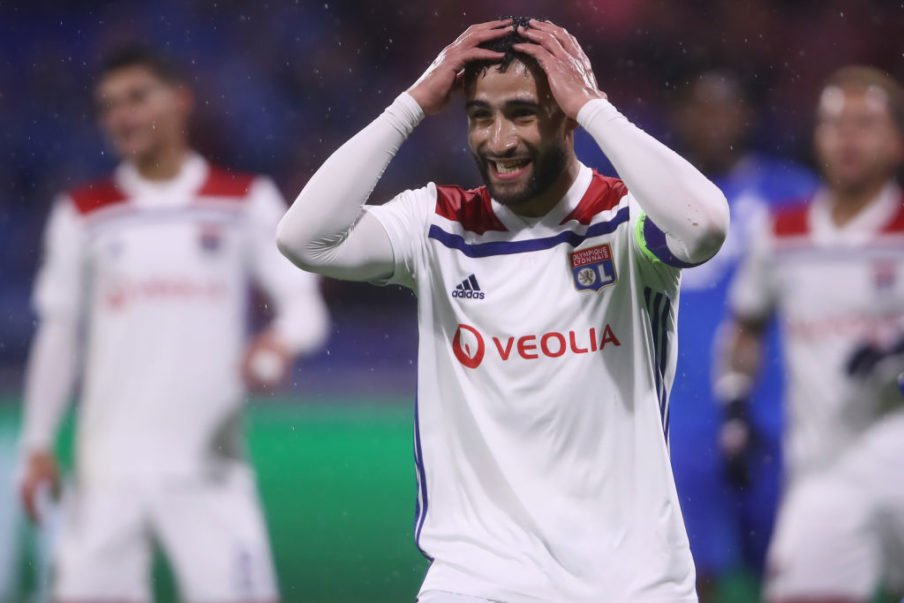 Liverpool are currently enjoying one of their best ever starts to a league campaign, as they remain unbeaten after 12 matches and have dropped just 6 points.

No team has conceded fewer goals (5) or kept more clean sheets (7) than Liverpool in the top flight this season.