Liverpool reserve goalkeeper Simon Mignolet won’t be allowed to leave in the January transfer window, according to reports.

Mignolet has been at Anfield since the summer of 2013 when Brendan Rodgers bought him as a replacement for Pepe Reina.

He has spent the last two seasons fighting with Loris Karius for the number one spot and saw a couple of potential transfers fall through in the summer. 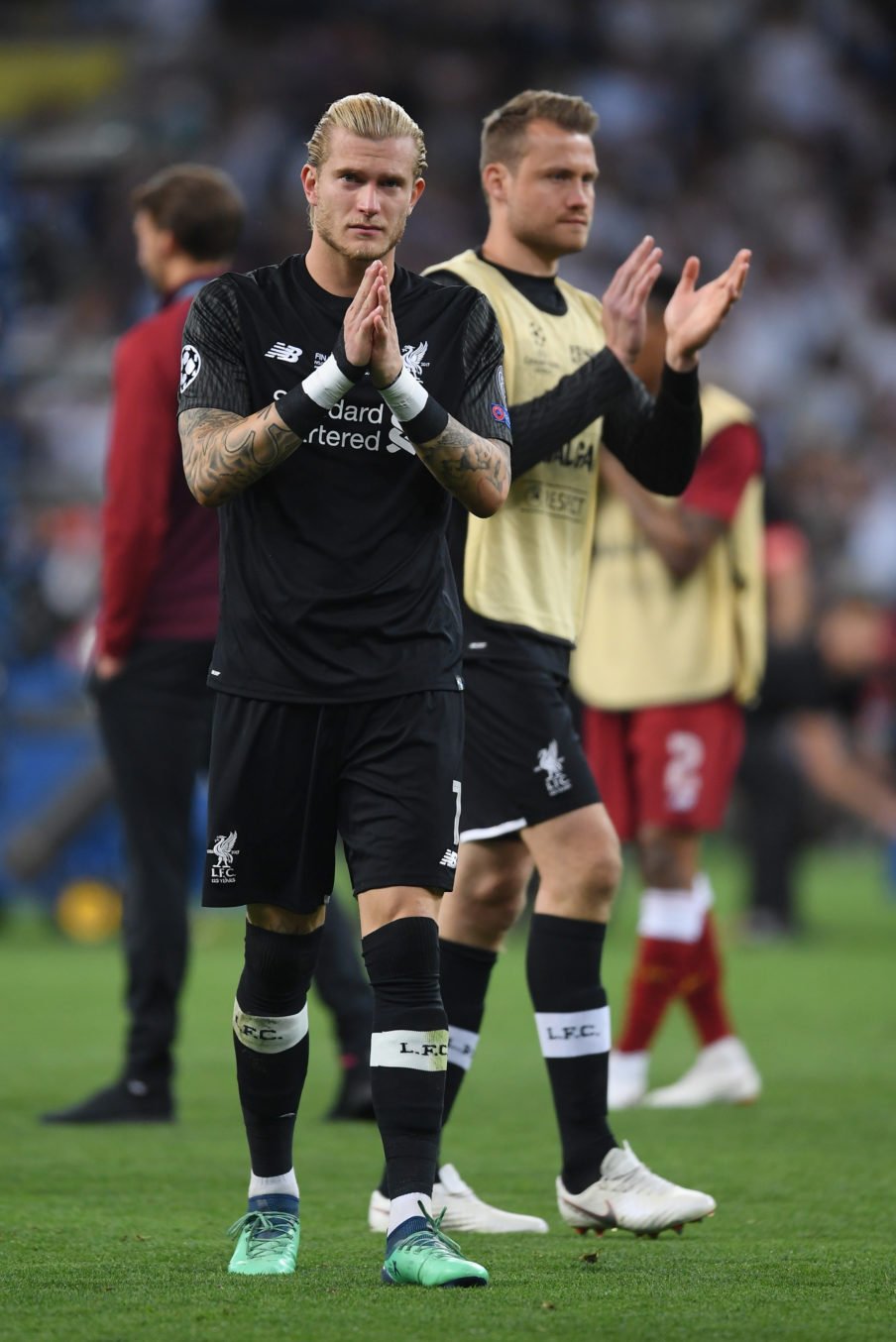 Recent reports have indicated that he could look to force an exit from the Merseyside club when the transfer window reopens in January.

However, Jurgen Klopp is not willing to let that happen as he would like an experienced back-up for Alisson to remain in place.

Mignolet will be unlikely to enjoy hearing that news having played just one game for the Reds this season.

He started in the 2-1 Carabao Cup defeat to Chelsea, as Eden Hazard scored a late stunner.

The goalkeeper has made 203 appearances for Liverpool in all competitions, with 155 of those coming in the Premier League.

He was linked with transfers to Barcelona and Fulham during the summer window, but Klopp allowed Karius to leave for Besiktas on loan instead.