Jurgen Klopp has hit out at Liverpool’s critics whom he has to ‘apologise’ to after every win.

It was been met with a storm of criticism after weeks of laboured performances. 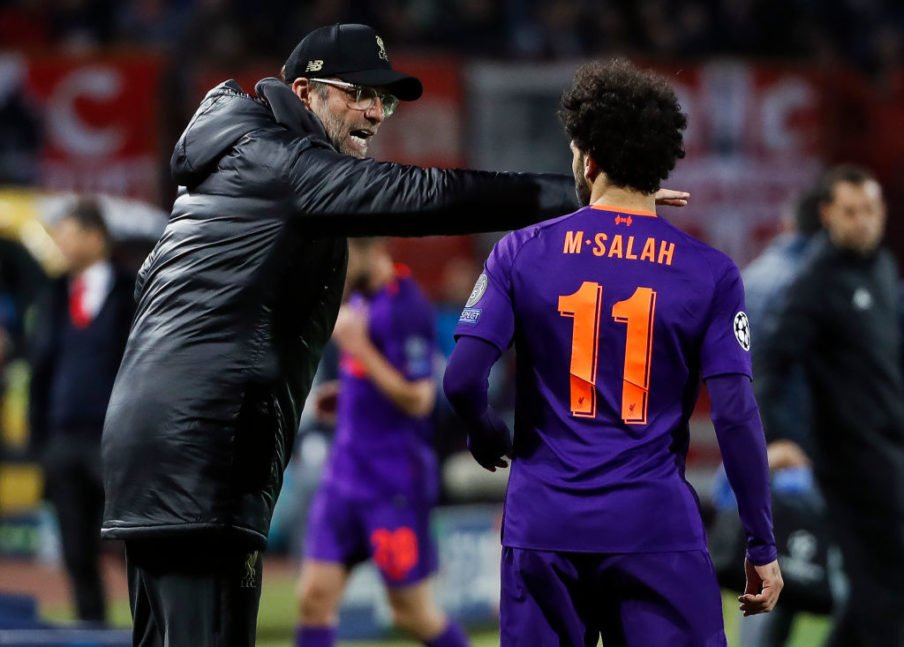 Despite the poor showings, Liverpool are still unbeaten in the Premier League and in a strong position in their Champions League group.

Due to Manchester City’s imperious form, however – having scored 14 goals in their last three matches – Klopp feels like he has to apologise after every win.

“We have 27 points, conceded four goals, a lot of good things. But we have to not be satisfied with it but see it in the right way, rather positive,” Klopp said in his pre-match press conference.

“(It’s like) we win a game and afterwards we have to say sorry that we didn’t win it in the City way. I get that. We have space for improvement but there’s no, no, no reason for any negative view.”

Liverpool have enjoyed their joint-best start to a Premier League campaign after 11 matches, collecting 27 points – two behind Pep Guardiola’s side, who lead the table.

After winning the opening 7 games of the season, Liverpool have since won just three of their last 9.

Recent performances have been slow and tedious, with some fans concerned at the lack of attacking flair that was so prevalent last season.

“Everybody is searching for free-flowing football,” said Klopp. “We are here to get results like all the other teams as well.

“There are all the different expectations on the boys. We were in the Champions League final last year and that’s the last impression, with all the spectacular games and whatever.

“But then you have to start new, and the other teams don’t get worse.

“We are really ambitious, whatever we can get we want to take with all we have. We have new signings, it sounds like automatically we’re going to win the Champions League or the league.

“But the other teams they don’t sleep. They have improved in different ways. And us as well.” 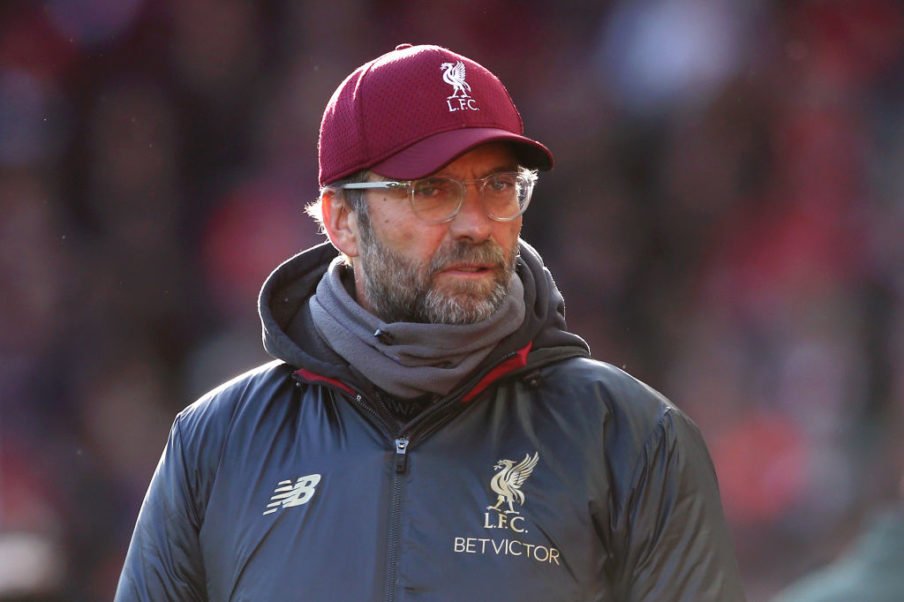 The Reds face bottom club, Fulham, at the weekend, and can go top of the table with a win.

The Londoners have conceded 29 goals this season, and are on track to concede more than 100.

Many see this as the perfect game for Liverpool’s attack to finally click into gear.