For the second successive away game in the Champions League, Liverpool have come away with zero points after tasting defeat in Belgrade.

The Reds fell to a 2-0 defeat to Group C’s bottom club, Red Star Belgrade, with two goals from Milan Pavkov.

Twitter: After winning our first 7 games this season, we’ve now won just 3 of our last 9.

It was a shocking performance all-round from Liverpool with none of the players able to hold their heads high at full-time.

Their poor, spineless showing can be encapsulated by the fact that the midfield three of Adam Lallana, James Milner and Gini Wijnaldum failed to win a single tackle.

In fact, the only players who did win a tackle were Joe Gomez (on at half time), Trent Alexander-Arnold, Joel Matip and Andrew Robertson.

There was a distinct lack of conviction from most of Jurgen Klopp’s side while off the ball, proven by just the six total interceptions – compared to Red Star’s 14.

A small part of that may be down to Liverpool seeing a lot more of the ball than their Serbian opponents, having held onto the ball for 72% of the match.

The home side defended well though, especially in the second half, making an incredible 40 clearances.

However, if Liverpool had been a little more accurate and clinical with some of their 21 shots, there may have been a different outcome on the night.

Klopp’s men had just three shots on target, making that a grand total of three from two Champions League away games thus far.

As ever, Mo Salah was Liverpool’s most dangerous player with seven of those shots, while two hit the target. The Egyptian also hit the woodwork with an audacious attempt in the second half. 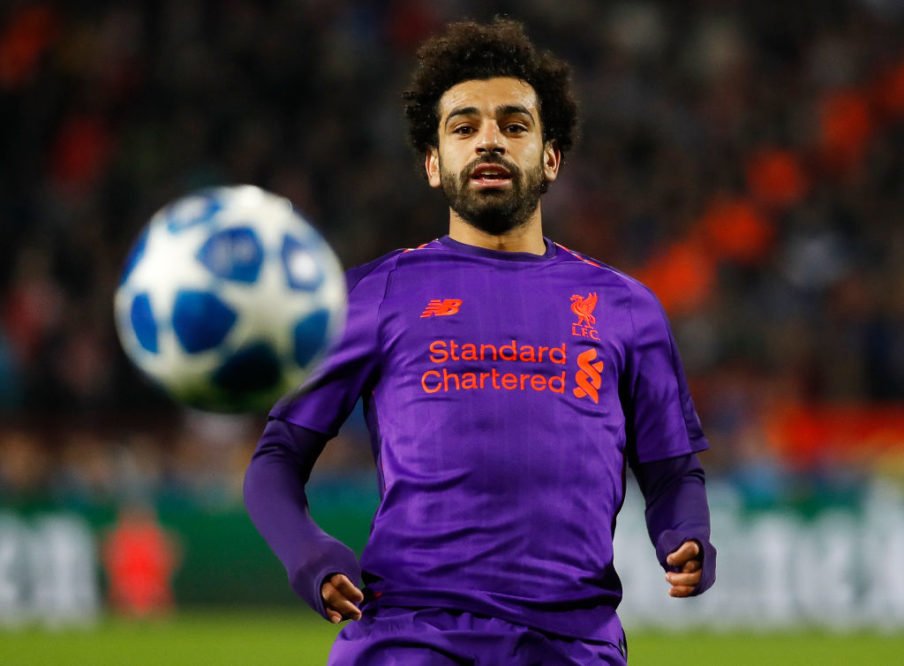 All in all, a terrible night for Liverpool who have now conceded four goals in the group stages – one fewer than we’ve managed in 11 Premier League games this season.