Liverpool have enjoyed a blistering start to the 2018/19 season, with a few players standing out amongst the crowd, but who has been the best so far?

The Reds currently sit in second place in the Premier League table, joint with reigning champions Manchester City on 26 points.

Meanwhile, Jurgen Klopp has led his side to the top of their Champions League Group midway through with victories over Red Star Belgrade and Paris Saint Germain, with a rather forgettable defeat in Naples sandwiched in between.

All in all, it’s been a superb start to the season for Klopp and his star-studded squad, but who have been his top 5 performers? 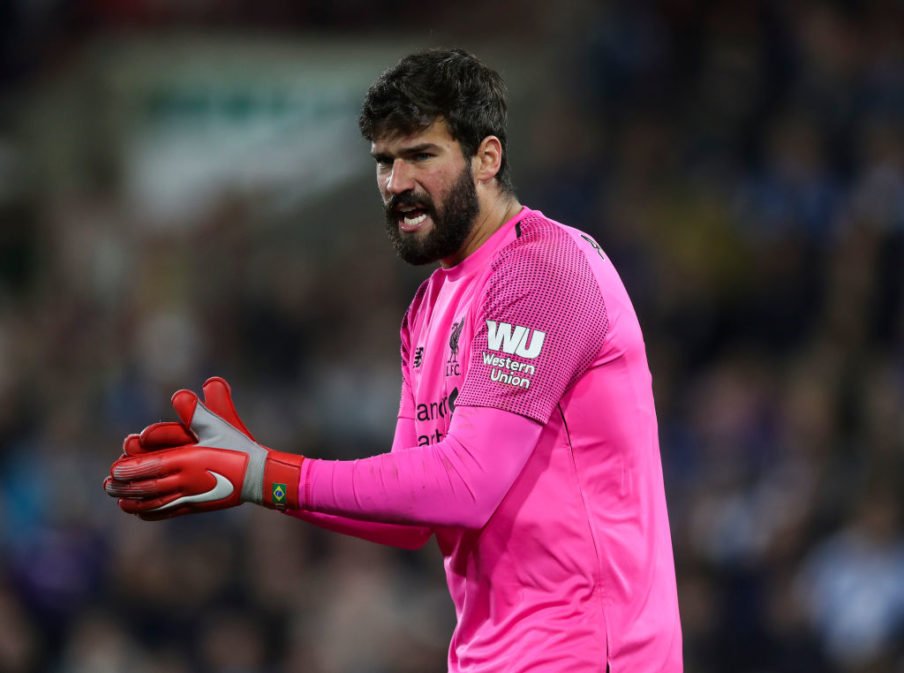 Making the Brazilian the most expensive goalkeeper in history during the summer transfer window was a huge statement of intent and a rather large showing of confidence in his ability.

With 6 clean sheets and just 4 goals conceded in the opening 10 League games, he’s really showing his worth in goal.

Twitter: ‘Out of form’ Mo Salah has been directly involved in 10 goals in all competitions this season – scoring 7 & assisti… https://t.co/Y4YpDTgNsZ (@LFCData)

Last season’s star player started the season slowly as he struggled to find his form, but the Egyptian has now clicked into full goalscoring mode, hitting 4 goals in his last 3 games. That’s helped Liverpool to victories over Huddersfield, Red Star and Cardiff City.

He’s also been involved in more goals (10) in all competitions than any of his teammates, having scored 7 & assisted three. 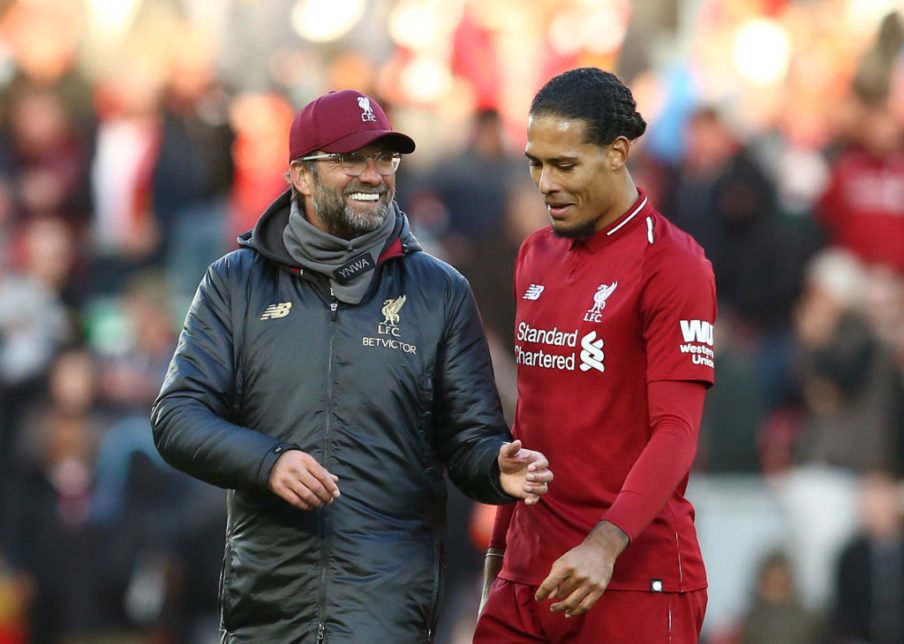 A Rolls Royce defender who has brought incredible calmness and confidence to Liverpool’s defensive line. He’s conceded just 14 goals since his debut for the club and has been a key reason behind the solid start to this campaign.

Liverpool would have conceded more than the 4 they have done in the league, and kept fewer clean sheets than their current tally of 6, without him in the side. 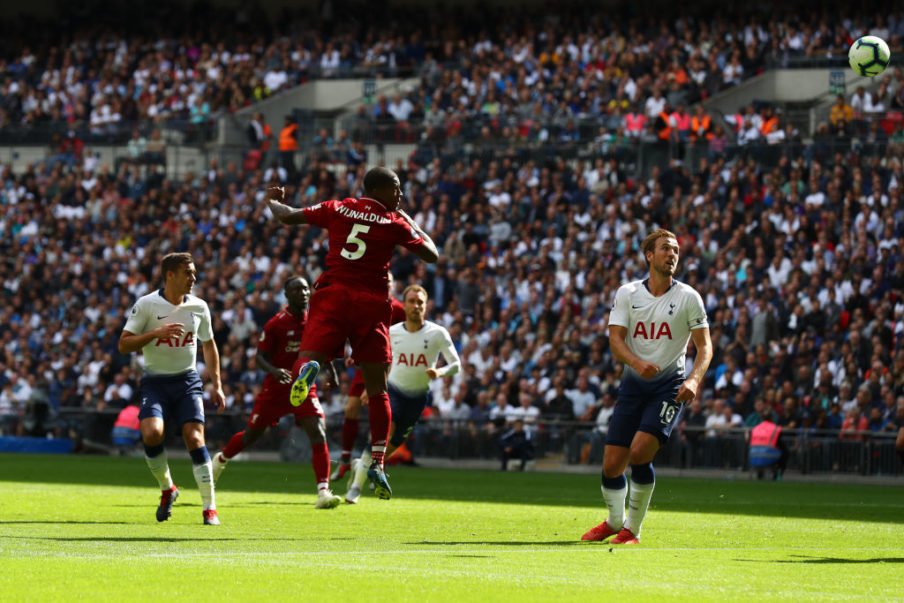 Linked with a summer move away from Anfield, and with Fabinho and Naby Keita arriving at the club, many would have been forgiven for thinking Gini Wijnaldum’s time at Liverpool was up.

By his own standards, he was below par for much of last season, but pulled himself together for the run-in to the Champions League final, eventually scoring the goal that sent Liverpool to Kiev.

However, he’s been nothing short of outstanding this season. He completed 111 passes vs Cardiff at the weekend, just one fewer than the Welsh side managed.

Few could argue over Joe Gomez’s selection as the club’s standout player this season.

The young Englishman has stepped in beside Van Dijk in the heart of Liverpool’s defence and even outshone the Dutchman.

To perform better than the most expensive defender in the history of the game is an outstanding achievement. He’s now earned his place in the starting line-up, so much so that Dejan Lovren is now his understudy, allowing Klopp to rest young Gomez for more important fixtures.

Here’s hoping for his form to continue!