Roberto Firmino started the scoring with his 13th Champions League goal for the Reds, while a Mo Salah double saw him reach a half century of goals for the club.

Sadio Mane rounded off the scoring late on after earlier missing a second-half penalty.

The result, paired with the 2-2 draw between Napoli and Paris Saint Germain, sees Jurgen Klopp’s side sit top of Group C with 6 points from 3 games.

It was a comfortable evening for the home side, with Red Star failing to hit a single shot on target from their 4 efforts, but there were plenty more statistical standouts last night.

There was, of course, the record breaking moment of the evening as Salah scored his 49th and 50th goals for the Reds, taking just 65 games to do so – a new club record.

Twitter: Mohamed Salah has scored his 50th goal for Liverpool and taken just 65 games to do it – quicker than any player in… https://t.co/PQiV2eB4Bl (@LFCData)

It was a good performance all-round from Liverpool’s talisman.

Andrew Robertson laid the ball on a plate for Liverpool’s opening goal on the night, with a pull back to Firmino to slot easily. It was his 4th assist of the campaign so far.

Twitter: – @andrewrobertso5 has 4 assists in all competitions so far this season – more than any other Liverpool player.

With that goal, the Brazilian forward moved out ahead of Europe in the goalscoring stakes.

Further back, Joe Gomez was at his commanding best once again, winning all but one of his aerial duels.

Twitter: Joe Gomez won 8/9 aerial duels vs Red Star Belgrade – more than any other player on the pitch.

However, it was Liverpool’s big summer signing, Fabinho, that shone the brightest with a dominating performance in the middle of the park.

And finally, Daniel Sturridge came off the bench to put in another strong performance, even picking up a late assist.

Who was your Man of the Match vs Red Star Belgrade? 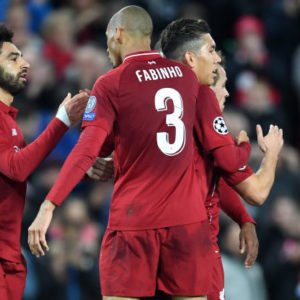 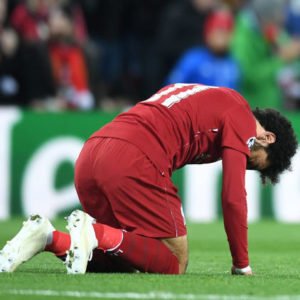 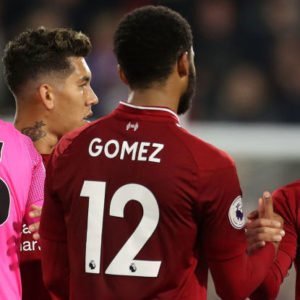 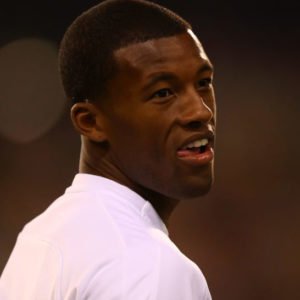