Riyad Mahrez threw away the chance to win all three points for the visitors after missing his 86th minute penalty, resulting in the teams settling for a point each.

In a tense, tactical battle, both sides will be pleased to have kept their unbeaten record in the top flight.

Here are how each Liverpool player stacked up statistically…

In his 1st appearance of the season at right-back, Gomez created the most chances on the pitch, with 3.

His first league start of the campaign was solid, winning 5 out of 7 attempted tackles – more than any player on both sides.

The Dutchman, despite giving away the late penalty, was superb as he completed more passes (70) than any of his teammates, and finished with the most interceptions (3) on the pitch.

The Scottish captain completed the most dribbles (3) out of any player on the pitch.

The much-maligned skipper won all three of his tackles and was not dribbled past once. Also completed a healthy 50 passes.

Only lasted for 28 minutes before being replaced by Naby Keita due to a hamstring injury, but did create one chance and competed for 2 aerial duels. 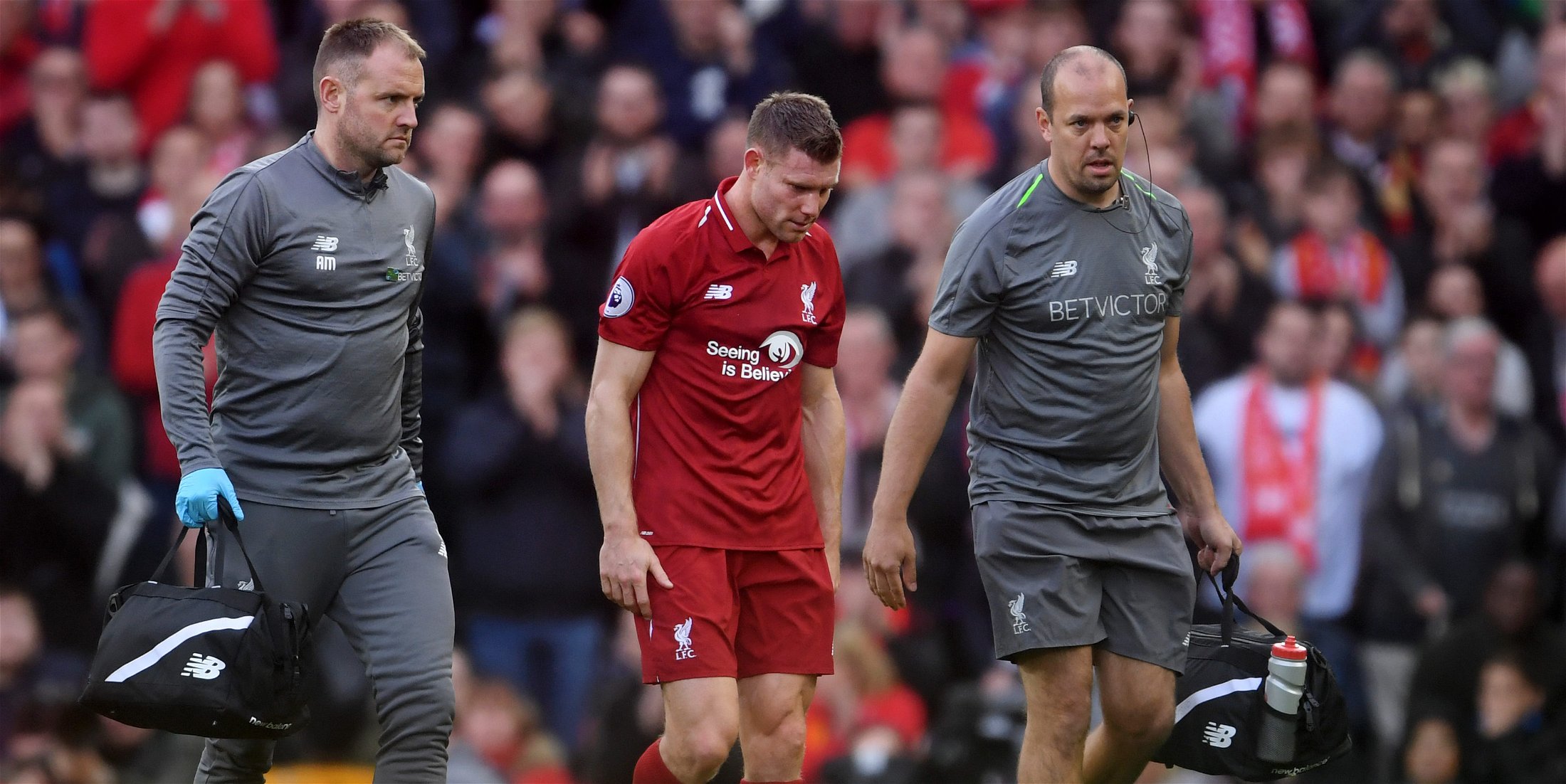 Won two out of his three aerial duels, did not make a tackle, but did complete 39 out of 46 passes – an 85% success rate.

He had the most shots for the home side (3) but completed the fewest passes (11) of Liverpool players to start. Sergio Aguero completed just 7 for Man City.

The first league game this season when he hasn’t made a single tackle.

He completed one of his two attempted dribbles. One of only two Reds to complete a dribble, and only misplaced 5 of his 29 passes. 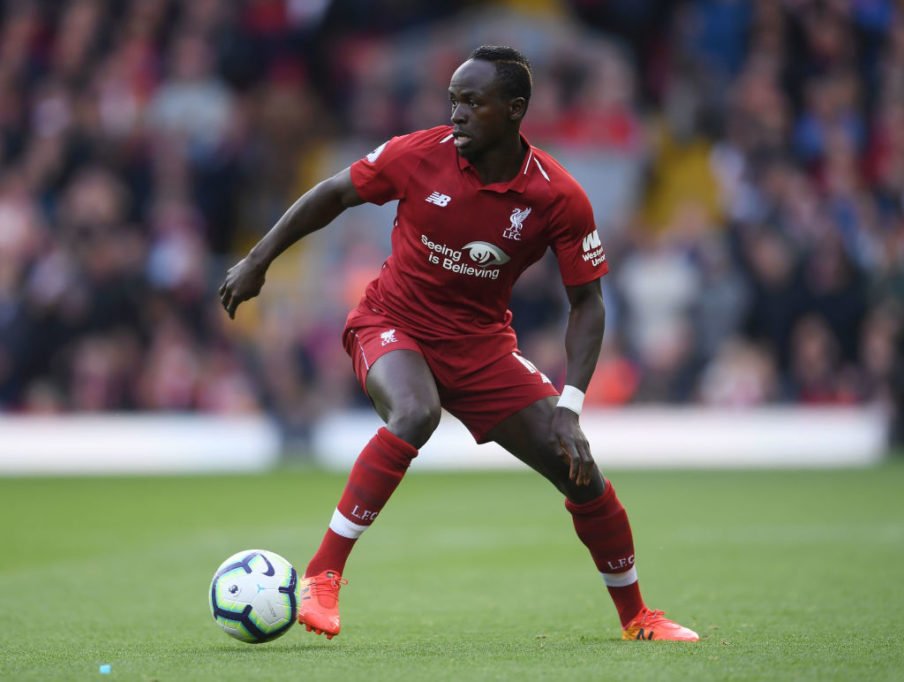 Won his only tackle and made an interception but did not complete, or even attempt, a dribble.

Brought on at 71 minutes. Completed 6/7 passes and won his only tackle.

Twitter: We have now kept 9 clean sheets in a row at Anfield in the Premier League. https://t.co/iXppEhPtS7 (@LFCData)